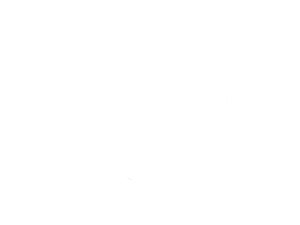 A Slice of Korea

Travelling the world one weekend at a time.

One of my favorite things to do wherever I travel to is visit an aquarium, so it was one of the first things on my ‘Busan to do’ list. It’s just so calming so be surrounded by tonnes of water and fish for me!

After heding back to Haeundae Beach from Dongbaekseom Island, we hit up the aquarium before heading for something to eat and back to the hotel.

The Sea Life trust runs a number of research, rescue, breeding and protection programs from their aquariums. When we visited, the aquarium was rehabilitating 2 injured turtles and getting them ready to release them back into the wild!

The aquarium had a good selection of species to see, although I would have liked to see bigger aquariums for some of the fish. 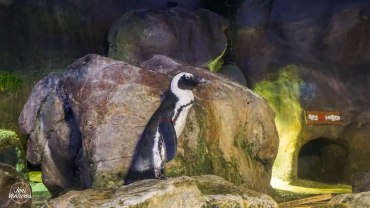 Some of the rooms were themed, like this room specially for tiny spotted puffer fish! 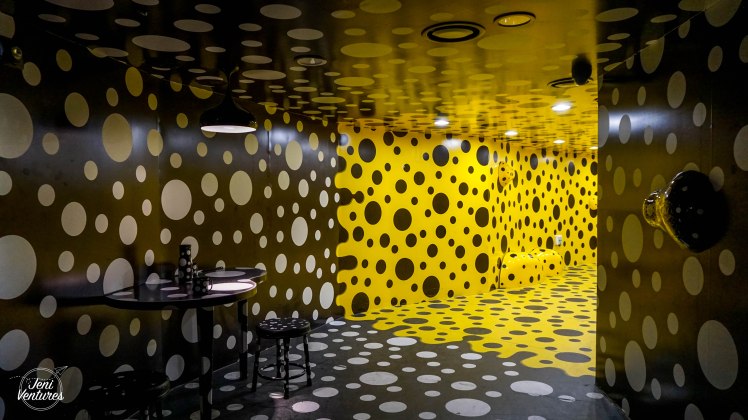 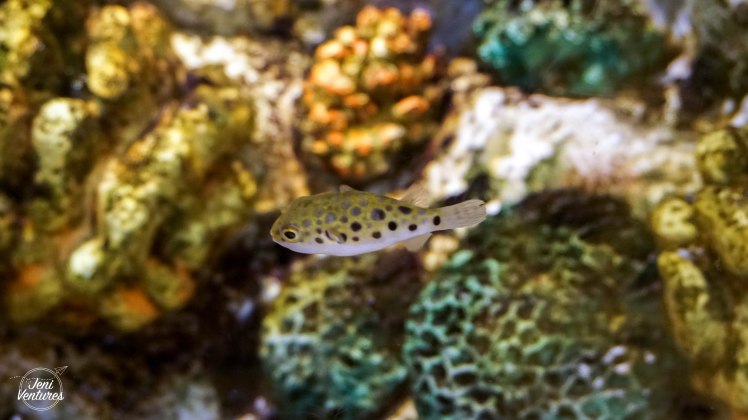 Like most aquariums, this one had a ‘main’ aquarium where all of the big rays and sharks lived, which you could see in small parts as you walked through the hallways. This hallway had a glass floor through which you could see the larger fish swimming around below you! (not that I could catch any. Lemme tell you I’m not an aquarium photographer.) 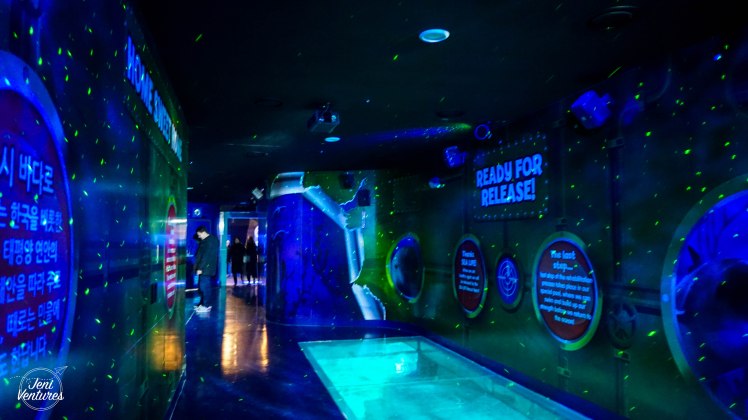 The aquarium also offers a ride in a glass bottom boat over the top of the aquarium if you so desire! 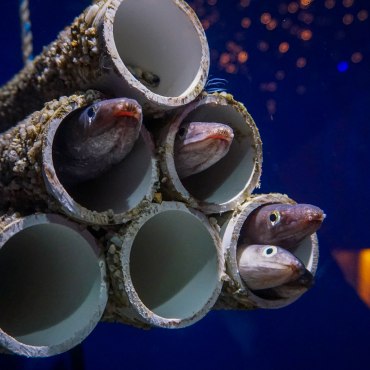 The main aquarium was not disappointing. Holding 3,000 tons of seawater, the tank is beautifully decorated, and home to several species of fish and ray – including grey nurse sharks (which you can also scuba dive with inside the aquarium if you so wish!)

After leaving the aquarium, we headed back to the hotel to get enough rest ready for our trip to Taejongdae (Check next weeks post!)

Osaka castle was built in 1583 by Toyotomi Hideyoshi, a politician during the Late Sengoku period. It still stands today as one of Japan’s main tourist attractions!
Our last day in Japan we had some time to go and see Osaka castle. It’s as beautiful in real life as the pictures online. We took a stroll around the park and grounds before heading off to the airport!
A map of the route up the mountain following the Torii path. There are 'beware of the monkeys' signs literally everywhere. We weren't brave enough ha!⁠⠀
The entrance to the Torii path at the Fushimi Inari-taisha. I just read that there are around 1,000 on the main path! We couldn't go any further due to a massive thunderstorm that opened up moments after this .___.⁠⠀
Last Chuseok I was lucky enough to have my parents come and visit me. We spent some time in Kyoto where we visited Fushimi Inari-taisha, or Shrine.⁠⠀
We've missed out on a lot this year. Let it remind us that life doesn't wait for anybody. Live now. Stay safe!. Blog post up now!⁠⠀